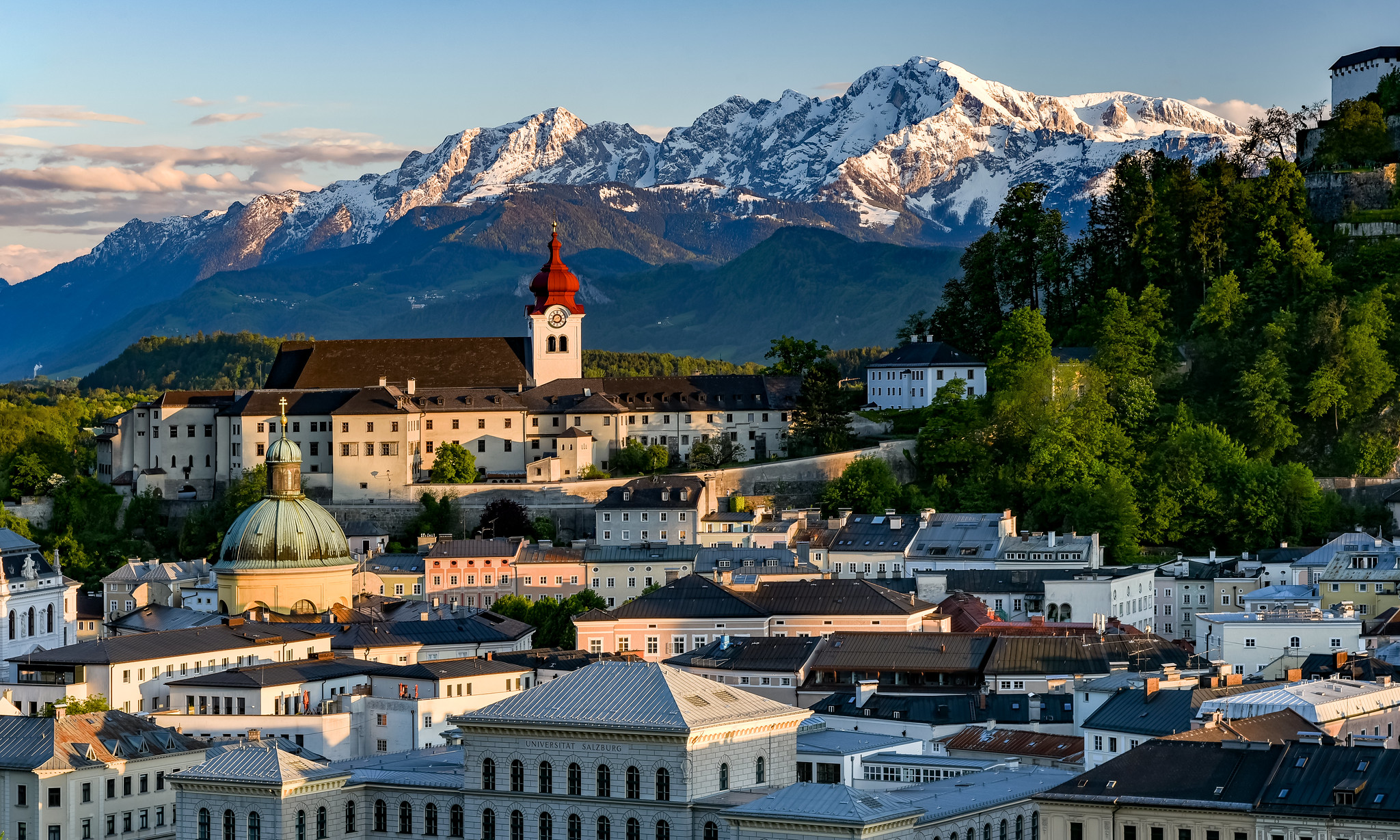 Parallel to the development of an increasingly plural Europe, questions arise about how we see each other’s cultural heritage, religious traditions and sacred scriptures. As the art of interpretation, hermeneutics reflects on these questions. The second ESITIS conference did not approach hermeneutics only in a theoretical and abstract way but attempted to apply interreligious hermeneutics. New interest in the scriptures and traditions of the other can either be related to perceived conflicts, or it can reflect a more open–ended quest for wisdom. In a global perspective, such interest corresponds to the emerging perception that sacred scriptures and religious traditions are not the exclusive property of their religion of origin but can also be seen as “world heritage.” Who, in the age of democratization, has the right to interpret the scriptures? Outside and inside perspectives must be related.

At this conference we explored the issues of hermeneutics in relation to six topics:
(a) the usage of texts in our global and mass media world;
(b) reasoning about present problems by using sacred texts in a community of textual  scholars;
(c) theologically comparing selected topics from religious traditions by scholars belonging  to multiple religions or interreligious communities of scholars;
(d) the pragmatics of using sacred texts in social contexts of family and gender;
(e) polemical attacks on the other’s sacred text; and
(f) the challenge to interreligious hermeneutics of the postcolonial deconstruction of religion by cultural studies.

The conference dealt with scriptural reasoning and comparative theology as models of interreligious hermeneutics, discussing also current issues such as polemical uses of sacred texts and gendered hermeneutics.

https://brill.com/view/title/28394 [Use link for picture of and information about volume.